A convergence of global events has led to the hardest property-catastrophe reinsurance market in a generation and a “complex,” “grueling” and “late” January renewal season, which went down to the wire, according to reports issued by brokers Gallagher and Howden Re.

The geopolitical and macroeconomic shocks that occurred during 2022 included the war in Ukraine, fractured energy markets, 40-year high inflation, interest rate hikes, depleted capital and Hurricane Ian, the second most expensive natural disaster. The result, said re/insurance broker Howden, was the introduction of “significant volatility into the market” as well as massive reinsurance rate increases at the Jan. 1, 2023 renewals, which it described In a press release as the “hardest property-catastrophe reinsurance market in a generation.” (Approximately 50-55% of catastrophe reinsurance is renewed in January each year).

Howden said average global rate increases recorded at the renewals were 37%-plus for global property catastrophe (the biggest year-on-year increase at 1/1 since 1992); 45%-plus for direct and facultative business (a cumulative increase of 160% since 2017); 50%-plus for retrocessional cover (a cumulative increase of 165% since 2017) and 5%-plus for London market casualty reinsurance excess-of-loss rates (which reinsurers blamed on rising inflation and the prospect of higher claims severity).

Gallagher Re described the reinsurance renewal season process as tense, late, complex and, in many cases, frustrating. The good news, however, is that the renewals were “largely completed,” the broker affirmed.

“The two areas that saw the most capacity constraints were peak-zone U.S. property catastrophe capacity and coverage for strikes, riots & civil commotion and war,” according to Gallagher Re in its report titled “1st View: Market Turns – January 2023.”

“In most other lines and regions, buyers have largely been able to source capacity, albeit at a higher cost and in many cases changed structures with an increase in attachment points and the raising of the ‘floor’ on minimum rates-on-line, a key focus for many reinsurers,” the report said.

Howden noted that capital inflows in the months after Hurricane Ian were “negligible” compared to the amounts raised in the final months of 2001 and 2005 after Sept. 11 and Hurricane Katrina, respectively.
Howden explained that capital raises from incumbent carriers in 2022 were restricted as a result of heightened market uncertainty and higher financing costs. “Nor was there any meaningful reload from third-party capital investors, who were inclined to assess [Jan. 1] renewal outcomes before weighing potential deployment opportunities in 2023.”

Reinsurance buyers sought to secure additional top-end cover in response to rising insured values and more premium entering the market, but these demand-side pressures coincided with a severe capacity crunch, said Howden, explaining that capital – from both rated carriers and insurance linked securities (ILS) providers – either pulled back or only maintained allocations. “The mismatch between supply and demand was already estimated to be in the tens of billions of dollars when Hurricane Ian hit Florida as a category 4 storm to reinforce one of the hardest reinsurance markets in living memory.”

“The last time we saw this level of capital dislocation was during the 2008-2009 global financial crisis. At the same time, the sector is experiencing its most acute, cyclical price increases since the 2001-2006 period if not before.” 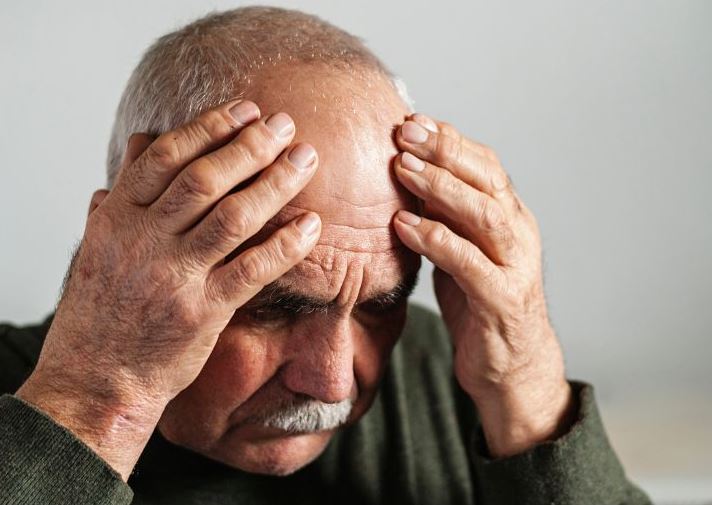 Gallagher Re noted that several buyers complained that their efforts to approach markets early with more detailed renewal presentations to address reinsurers’ concerns over inflation and coverage were not recognized. “Only a limited number of reinsurers were prepared to offer quotes in a timely fashion, leading to difficulties for clients and their brokers to find market clearing prices, terms, and conditions.”

“The renewal process has been grueling for participants, many of whom have not faced such a rapid change in market conditions across a single renewal season,” said James Kent, global CEO, Gallagher Re, who was quoted in a press release accompanying the report.

“Times of significant market change are always challenging to navigate but we have seen a significant difference in the ways that individual reinsurers have reacted despite a widespread stated ambition to grow premium volumes in what is being viewed as the best treaty underwriting terms and conditions for a generation,” Kent added.

“Some have reached the end of the renewal season with reputations enhanced, exercising a firm, fair, transparent approach based on a commitment to their own view of pricing adequacy. Others who have acted less deftly may find sustaining long-term client relationships more challenging, especially once capital and competition rebuild in the global reinsurance market,” he said.

For more information contact Beck Insurance Agency in Archbold or Whitehouse, Ohio at 419-446-2777, help@beckinsurance.com, or reach out by clicking here.