The US Supreme Court decided Monday that it will not hear an appeal of a decision that denied coverage for losses caused by COVID-19 shutdown orders, effectively closing the last door for such claims in the federal court system.

The court declined a petition by Goodwill Industries of Central Oklahoma to review a decision by a panel of the 10th Circuit Court of Appeals that found there was no direct physical loss or damage to Goodwill’s property. All 11 of the regional Circuit Courts of Appeal have issued similar opinions, as have state high courts in Iowa, Massachusetts and Wisconsin.

Goodwill’s lawsuit against Philadelphia Indemnity Insurance Co. was one of 94 cases that the Supreme Court decided not to consider on Monday.

Goodwill argued that the term “direct physical loss of or damage to” must mean something more than physical damage; otherwise the terms loss of and damages would be redundant. The US District Court for Western Oklahoma disagreed and granted Philadelphia’s motion to dismiss Goodwill’s lawsuit.

The 10th Circuit panel affirmed that ruling, finding that a covered loss requires a “tangible dispossession of property.” The appellate court said that interpretation is reinforced by the period of restoration clause in the insurance policy. 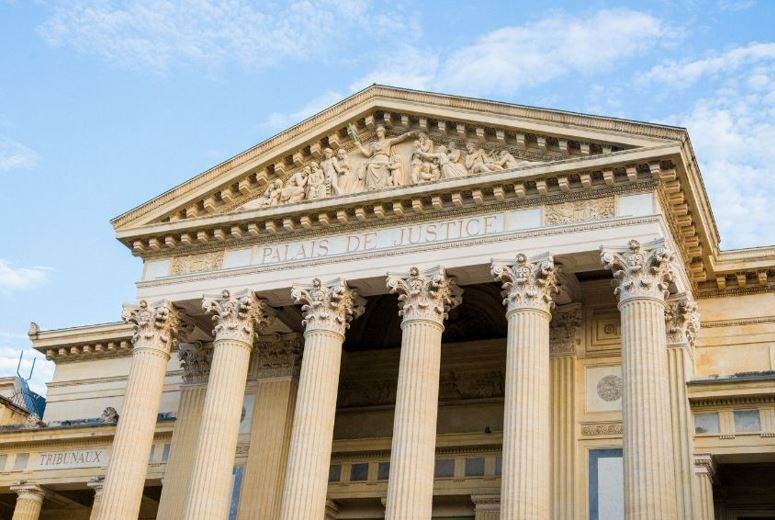 Every regional circuit court has issued decisions that reach basically the same conclusion. The 1st Circuit Court of Appeal on Friday became the latest federal appeals court to chime on the issue, issuing three decisions that affirmed the dismissal of lawsuits filed by SAS International Ltd., American Food Systems and Legal Seafoods against their insurers.

The 1st Circuit quoted a Massachusetts Supreme Court decision that found the alleged damage amounted to merely the “‘[e]vanescent presence of a harmful airborne substance that will quickly dissipate on its own’” and “surface-level contamination that can be removed by simple cleaning.”

A long winning streak for insurers in COVID-related business interruption claims continued on Friday and Monday. In addition to the 1st Circuit rulings, the 8th Circuit affirmed dismissal of claims filed by Planet Sub Holdings against State Auto Property & Casualty Insurance Co., finding there was no physical damage to the sandwich shops under either Missouri, Kansas or Oklahoma law.