COLUMBUS – One of the leading white-collar crimes in the country, more than $40 billion worth of insurance fraud occurs each year increasing the cost of insurance around $700 annually for families, according to several reports.

Ohio Department of Insurance director Judith L. French said fighting insurance fraud is a consumer protection priority, and she encourages Ohioans to report it to the department for investigation.

As the state’s insurance regulator, the department investigates allegations of insurance fraud and assists in the prosecution of crimes relating to the business of insurance. Insurance fraud is the intentional submission of a false or deceptive statement to an insurance company for financial gain.

“Common types of allegations include false and inflated homeowner and automobile insurance claims as well as allegations of staged auto accidents, car thefts, burglaries, arson, intentional damage to property, slip and fall claims, and fraudulent medical billings,” Rafeld said. “If you suspect insurance fraud, please report it to us immediately.”

Reporting insurance fraud can be anonymous, and the law protects those who report it from civil liability in the absence of fraud or bad faith. Call 800-686-1527 and visit insurance.ohio.gov to report insurance fraud to the Ohio Department of Insurance. 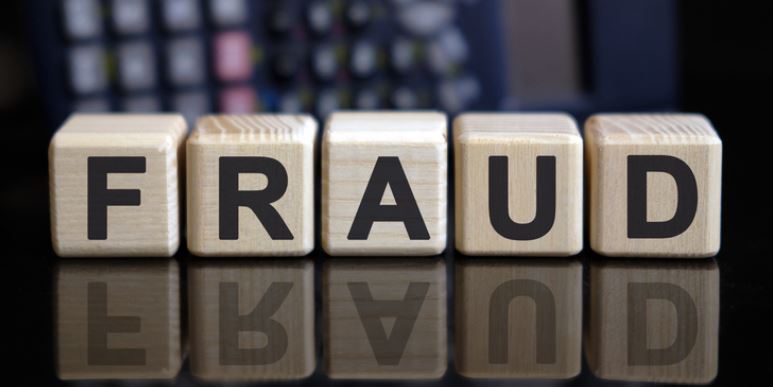