A great article by Jim Sams of the Insurance Journal

Auto claimants are waiting longer for collision repairs — 4.5 days longer this spring compared to the same period last year, according to a report released Friday by Enterprise Rent-a-Car.

While the length of rental times ranged from a low of 13.1 days in Hawaii to 22.1 days in Alaska, every region of the country saw longer wait times for repairs. Enterprise said only Hawaii, Iowa and Nebraska had increases of less than three days from the average times last year.

The report says multiple factors are leading to longer repair times, including parts availability and delays, staffing, backlogs and processes.

CCC Intelligent Solutions, a claims technology provider, noted a similar trend in a report updated on July 18. CCC said the average repair time for insurer direct repair programs was 15.5 days for the first six months of this year, compared to 11.3 days for the same period last year and 9.5 days for the first half of 2020.

“As repair costs climb, repair times grow, so the industry overall has seen an increase in repair cycle times not only due to some of the delays outlined in the Enterprise report, but also because more repairs are falling within the higher dollar repair brackets where repair times are longer,” Gotsch said in an email. 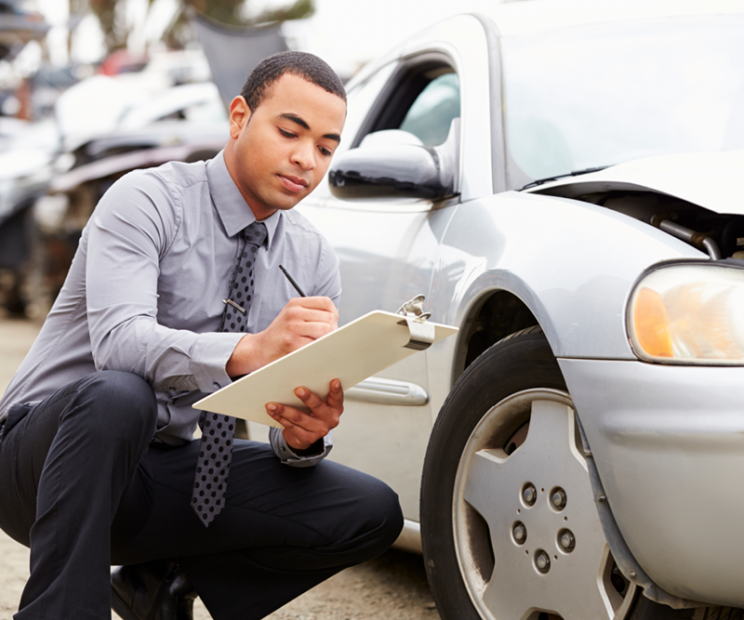 Gotsch said because of supply-chain issues, repair shops have been focusing on ensuring they have all the parts they believe are needed for repairs before they ask the customer to bring the vehicle to the shop. She said that is especially true for drivable vehicles, because if there is parts delay after a teardown has started, the repair process essentially turns a drivable vehicle into a non-drivable vehicle.

According to the Enterprise report, Enlyte’s Mitchell International observed that a greater percentage of collision repairs were performed on luxury vehicles, 12.9% in the second quarter of 2022 compared to 10.3% in the same period last year.

Mandell also noted that comprehensive claims involving a catalytic converter increased to 3.5% collision repairs in the second quarter of 2022 from 1.9% in the same period last year. “Thefts of catalytic converters are being driven primarily by the increase in rare earth metal prices, which have only been exacerbated by the Ukraine-Russia conflict,” he said.

“New OEM parts availability is still driving many delays, but the good news is there are fewer brands showing big delays,” Horn said, according to the report.

The Enterprise reports that average rental times dropped from 18.2 days in the first quarter of 2022 to 17.7 days in the second quarter.